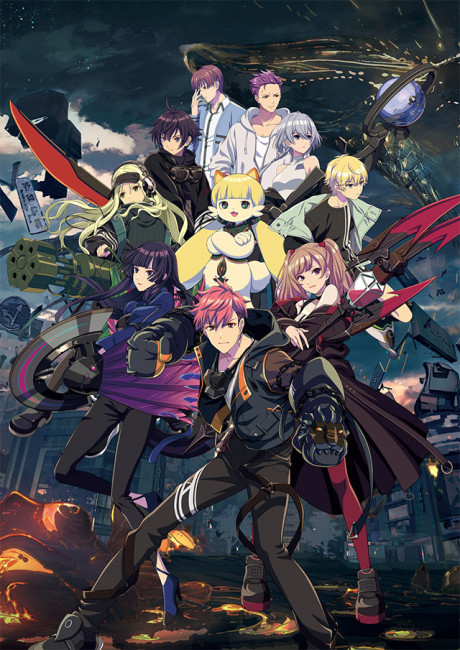 Plot Summary: The stage is Shibuya. When Ryuuhei Oda was in elementary school, he admired his kind older brother. Ryuuhei, who witnessed the mysterious death of his brother, is now a cheerful high schooler who doesn't let the lurking nightmare surrounding faze him. One day, while kickboxing, he's bitten by a mysterious creature named Tris and has an unusual dream. He confronts his twisted desires as rumored "Drops" fly through the streets. What does he see beyond that?