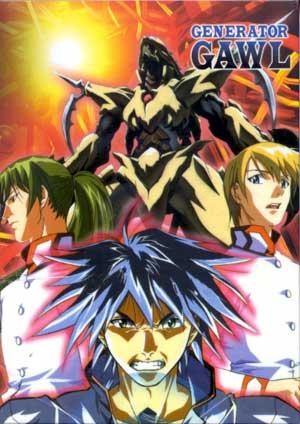 Plot Summary: Ryo, Gawl and Koji are 3 young boys who travel back into the past with only 1 objective: change history. In their time they discover that their country, Kubere, uses genetically enhanced persons called generators as a military tool. These generators are the cause for the Third War which kills most of the human population. Now Koji, Ryo and Gawl are there to change all the events.