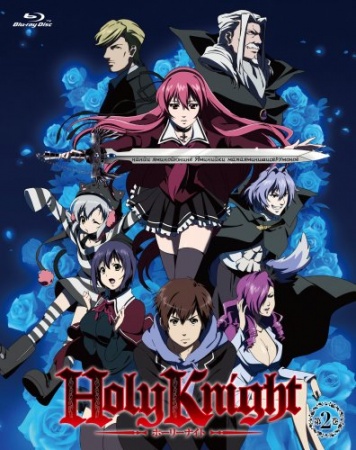 Plot Summary: The story centers around a timid orphan named Mizumura Shinta who goes to a missionary school in Tokyo. His seemingly normal life changes when a beautiful half-human Romanian girl named Lilith suddenly transfers into his school. Mizumura discovers that he is actually a vampire hunter and the successor of the Romuald lineage.