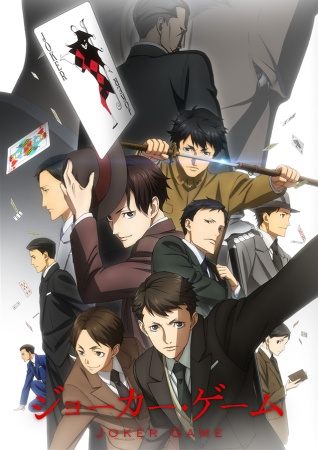 Plot Summary: With World War ll right around the corner, intelligence on other countries' social and economic situation has become a valuable asset. As a result, Japan, has established a new spy organization known as the "D Agency" to obtain this weapon. Under the command of Lieutenant Colonel Yuuki, eight agents have been assigned to infiltrate and observe some of the most powerful countries, reporting on any developments associated with the war. In order to carry out these dangerous tasks, these men have trained their bodies to survive in extreme conditions and studied numerous fields such as communications and languages. However, their greatest strength lies in their ability to manipulate people in order to obtain the information necessary to give their nation the upper hand.