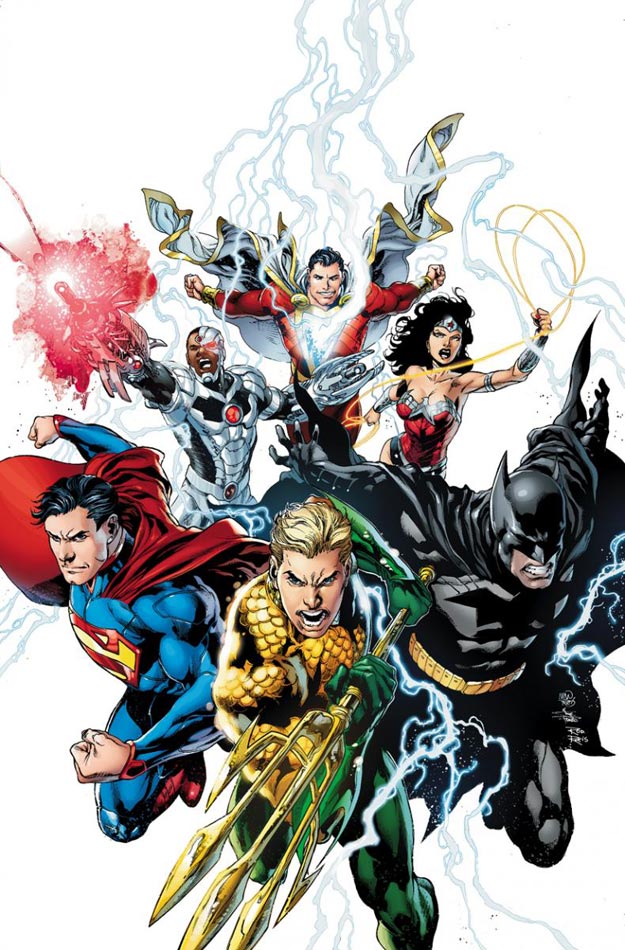 Plot Summary: Earth’s seven greatest heroes unite against the threat of an alien invasion and decide to remain together to defend Earth against attacking aliens, sorcerers, super-villains, and any other threat that might arise. Among their number are the Martian Manhunter, last survivor of Mars; Superman, the super-powered last survivor of the planet Krypton; Batman (the Dark Knight Detective); Green Lantern, wielder of an alien Power Ring; The Flash, the Fastest Man Alive; Hawkgirl, Winged Wonder and policewoman from the planet Thanagar, and Wonder Woman, Princess of the Amazons. Starting with the third season, the show was retitled “Justice League Unlimited” and now the core members, under the guidance of the Martian Manhunter, command teams of specialist heroes brought together to deal with specific crises they are best suited to handling.