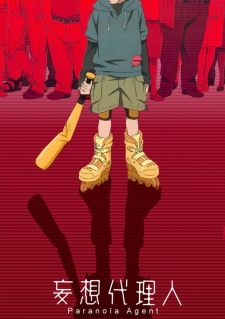 Plot Summary: An elementary school kid dubbed with the title "shounen bat" or "lil slugger" has been going around attacking people with his bent, golden bat. Now, two detectives are investigating so they can stop this kid from making any more attacks, but they will find out soon enough... that this case is much more than they expected.