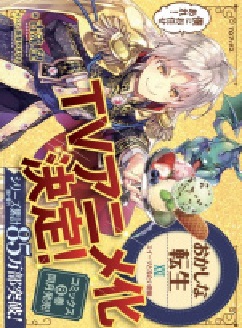 Plot Summary: A promising pâtissier meets his demise and leaves the world without ever having achieved his dream of making the world's greatest pastry. But when he is given another chance, he reincarnates as nine-year-old Pastry Mille Morteln, determined to be successful this second time. His life would not be as sweet as his treats, though, as he encounters unfamiliar hardships in the magical world. To get one step closer to his lifelong desire, Pastry must learn how to fight, utilizing his confectionary knowledge and discovering magic along the way.