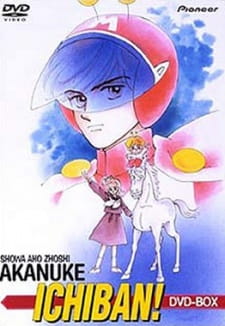 Plot Summary: Koujirou moves to Tokyo from Japan's northernmost island of Hokkaido and insists on bringing his favorite horse, Hikarikin, with him. The alien king Rel arrives from planet Wedelun and gives him a belt that will allow him to transform into a Miracle Hero and to protect the world from alien menaces. He is more interested, however, in impressing the pretty Yuka, though his rival, Michinari, wants her for himself.