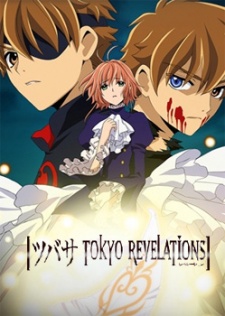 Plot Summary: Continuing their journey from Record Country (the place that held the book of memories), Syaoran and company land into Tokyo Country, a blood-filled country under war from opposing factions for natural resources and survival. While reluctantly involved in the race to live, the group faces their own problems as certain revelations are made, changing their journey forever. A shocking betrayal and a battle that risks all of their lives. After this revelation, they will never be the same again.