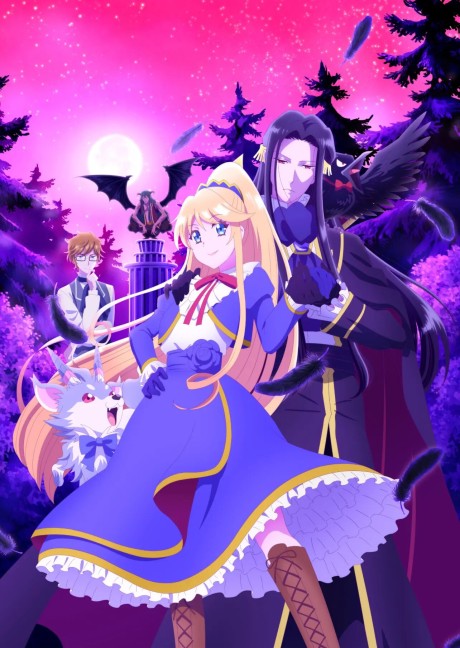 Plot Summary: Being acutely ill, a young girl has spent most of her life in a hospital room playing otome games to fill her time. However, she one day finds herself in the midst of a scene from one of these games as the story's villainess, Irene Loren D'Autriche. At the banquet to celebrate the end of the academy's winter term, the crown prince and Irene's childhood friend, Cedric Jeanne Elmeier, publicly annuls his engagement with Irene and announces that he is in love with Lilia Rainworth, the game's female protagonist. Aware of the tragic future ahead of her and determined to change it, the young girl resolves to conquer the game's final boss, the "Demon King" and Cedric's half-brother, Claude Jeanne Elmeier, by making him fall in love with her instead. With time running out, can Irene succeed with her plans, or will she remain bound to the ill-fated ending that awaits her?

Other name: I'm the Villainess, So I'm Taming the Final Boss; 悪役令嬢なのでラスボスを飼ってみました