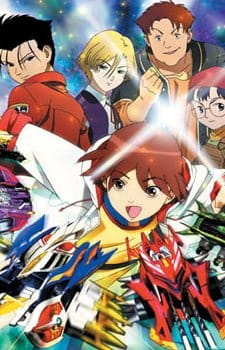 Plot Summary: After losing almost all their members the Tobita Crush Gear club is facing extinction. Kouya who dreams of being a Crush Gear Fighting Champion doesn't want to see the club become extinct and will do whatever he can to keep the club running and become a Cush Gear Champion.