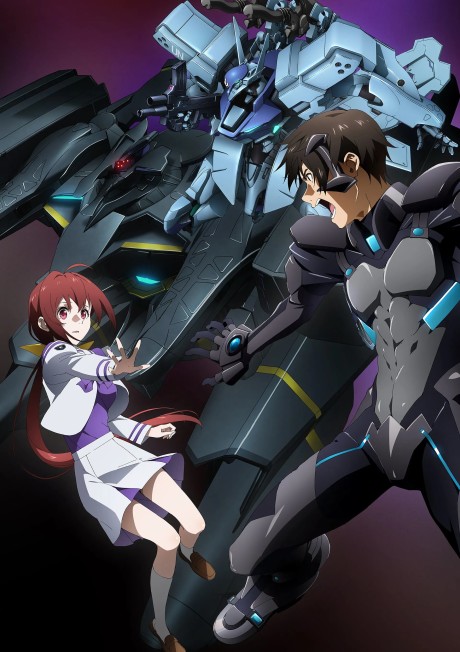 Plot Summary: A story of the bonds between those who fight, in a world pushed to its limits. On one of the countless parallel worlds that exist throughout spacetime, humanity has fought a decades long war against the BETA, hostile extraterrestrial invaders, using humanoid fighting machines called Tactical Surface Fighters. This is a story of how humanity lives and dies while on the brink of extinction...