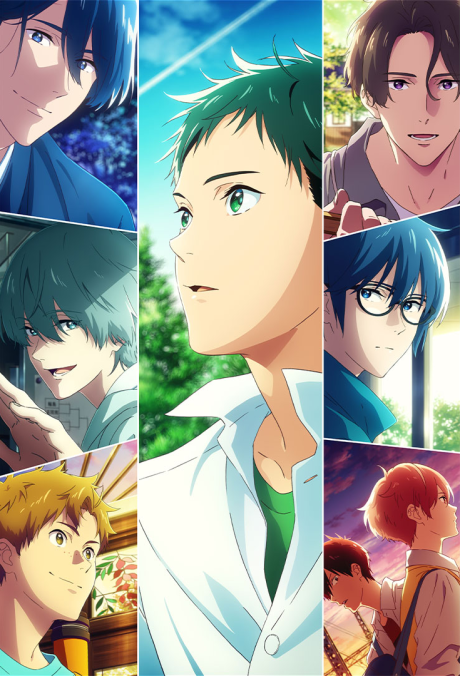 Plot Summary: Protagonist Minato Narumiya has reignited his passion for kyudo, the Japanese martial art of archery. Along with his friends in the school kyudo club, he returns for an all-new second season and feature-length film of Kyoto Animation's beloved Tsurune.