The following series Wo Shi Da Xian Zun ep 151 ep 34 English Subbed has been released in a high-quality video at Gogoanime. Wo Shi Da Xian Zun full HD. Watch and download the free Wo Shi Da Xian Zun online, and stay in touch with Gogo Anime to watch the latest anime updates. So please share And Bookmark our site GogoAnime for new updates. 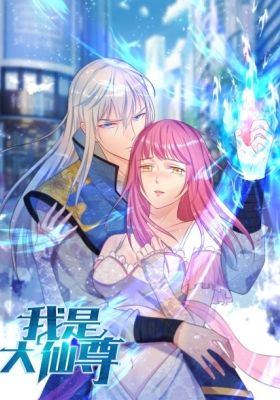 Plot Summary: The previous life, he was a peerless genius in the world of immortality. He was killed by 3 celestial beings. He was accidentally reborn to his 20s by the book of heaven. All he wanted to do was to become an immortal and return to the immortal world, and he became the strongest man on the earth, turning his hands into clouds and covering his hands with rain, provoking anyone who defies him! He is the venerable one! The ruler of 3000 worlds! the guy who is 10,000 times better than Thanos! He is Taixuan Taizun! The Great Immortal!

Other name: I'm the Great Immortal, I Am Immortal